Brazilian Woman paralysed from neck down after breaking back doing Sit-ups in the gym.

Marcelle Mancuso, 23, fell off the equipment onto her neck and broke a vertebrae.

Doctors warned her that she could be tetraplegic – with no feeling in her arms or legs – for life, and fitted a titanian plate into her spine.

However, after months of physiotherapy the law graduate has gradually regained movement, and is even back at the gym again.

Marcelle, who did Muay Thai, bodybuilding and running, said she was training at the gym in Sao Jose do Rio Preto in Brazil in January 2016 when the horrific accident happened.

‘I was attached to the equipment with a strip, which broke and the personal trainer could not hold me,’ she said.

‘I hit the back of my head on the floor, and immediately lost all body movements with the blow. The doctors did not know if I would walk again or if I would stay on a bed forever.’

However, she said that she ‘gave my best every day in physical therapy’, and eventually managed to get her movement back.

In a week she could stand up wth help, and a month after the accident she took her first steps with a walking frame. It took three months for her to be able to walk very short distances unaided.

‘After four months I started to improve my leg strength and five months after the accident I stopped having fainting and dizziness while walking,’ she said. ‘After six months I managed to walk and my legs did not sway any more.’

Now Marcelle is back at the gym, and says she’s more active than ever.

‘It sometimes feels like it was a nightmare I have woken up from,’ she said. ‘I want to help and inspire so many people who are going through difficult times.

‘While you’re alive, you have a chance. Life can be incredible from various perspectives, it just depends on us and the love we carry in our hearts.’ 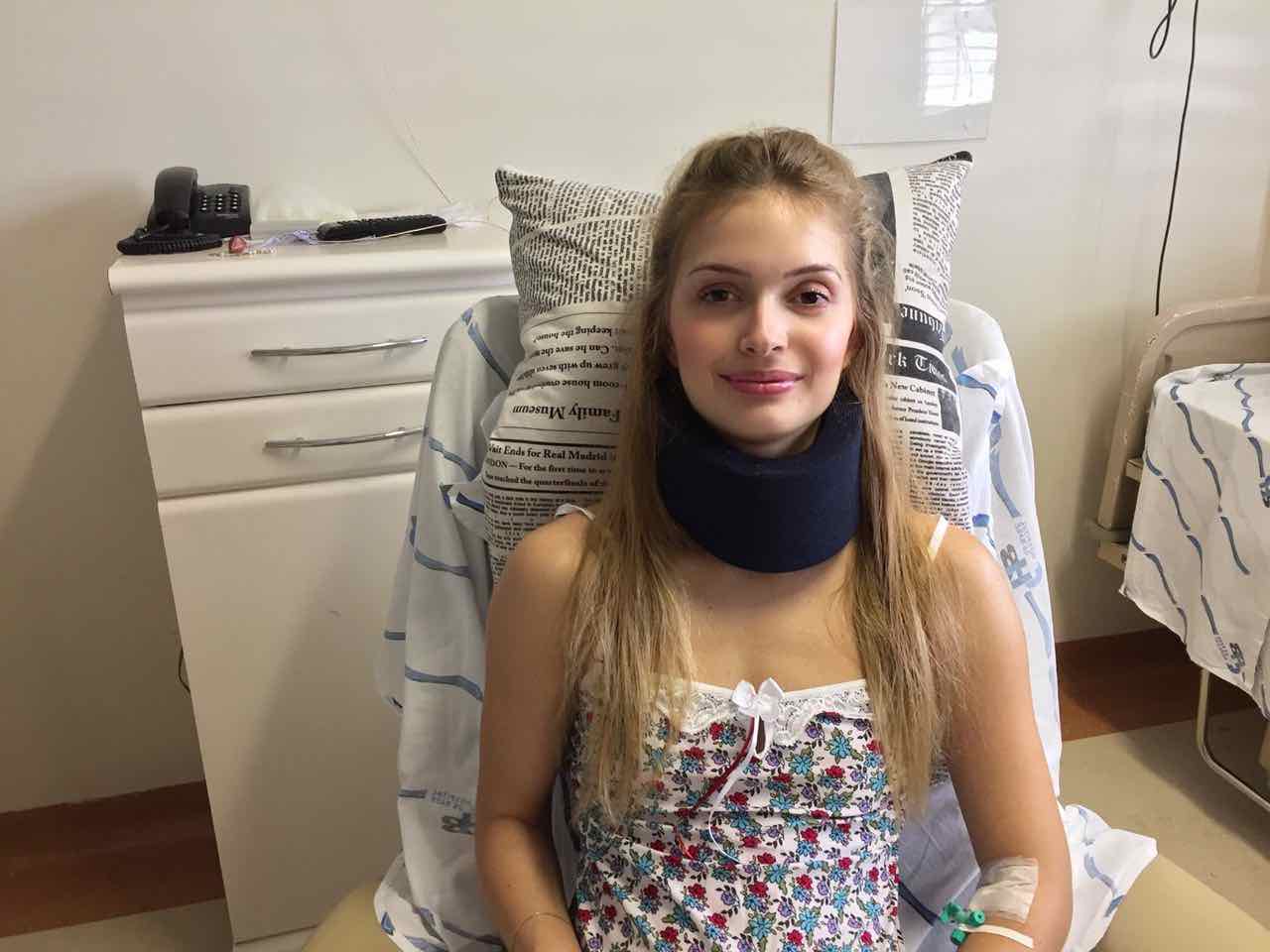 Staff - July 28, 2020 0
We've just been given a more detailed summary on the breakdown between staff and resident cases at the worst affected aged care facilities in...
World Headlines

Staff - February 1, 2019 0
Jupiter, Venus Align With Moon In Oklahoma Sky (Reports). The weather was perfect Thursday morning for an interesting sight in the Oklahoma sky. Venus and Jupiter...
World Headlines