Two-headed sharks do exist? While this might seem like something that happens in weird sci-fi films or scary movies, it is slowly becoming more of a reality.

Spanish researchers have recently found in a an embryo of an Atlantic sawtail catshark with two heads and have reported the finding in a new study. This comes as this mutation is becoming more and more common.

And scientists have yet to pin down a specific reason behind the mutation. However, there seem to be a number of theories developing.

(Valentín) Sans-Coma and colleagues say a genetic disorder seems to be the most plausible cause for the two-headed catshark, since the embryos were grown in a lab among nearly 800 specimens. To the best of their knowledge, the eggs were not exposed to any infections, chemicals, or radiation.

But wild sharks’ malformations could come from a variety of factors, including viral infections, metabolic disorders, pollution, or a dwindling gene pool due to overfishing, which leads to inbreeding, and thus genetic abnormalities. (See “New Diseases, Toxins Harming Marine Life.”)

Aside from these reasons, one scientist believes this is the product of overfishing. With more of these sharks being caught, the gene pool is shrinking and making this possibility more likely.

But I’m sure that hasn’t stopped the folks involved in Sharknado from taking note and finding a way to incorporate it in the franchise’s next Sci-fi feature. 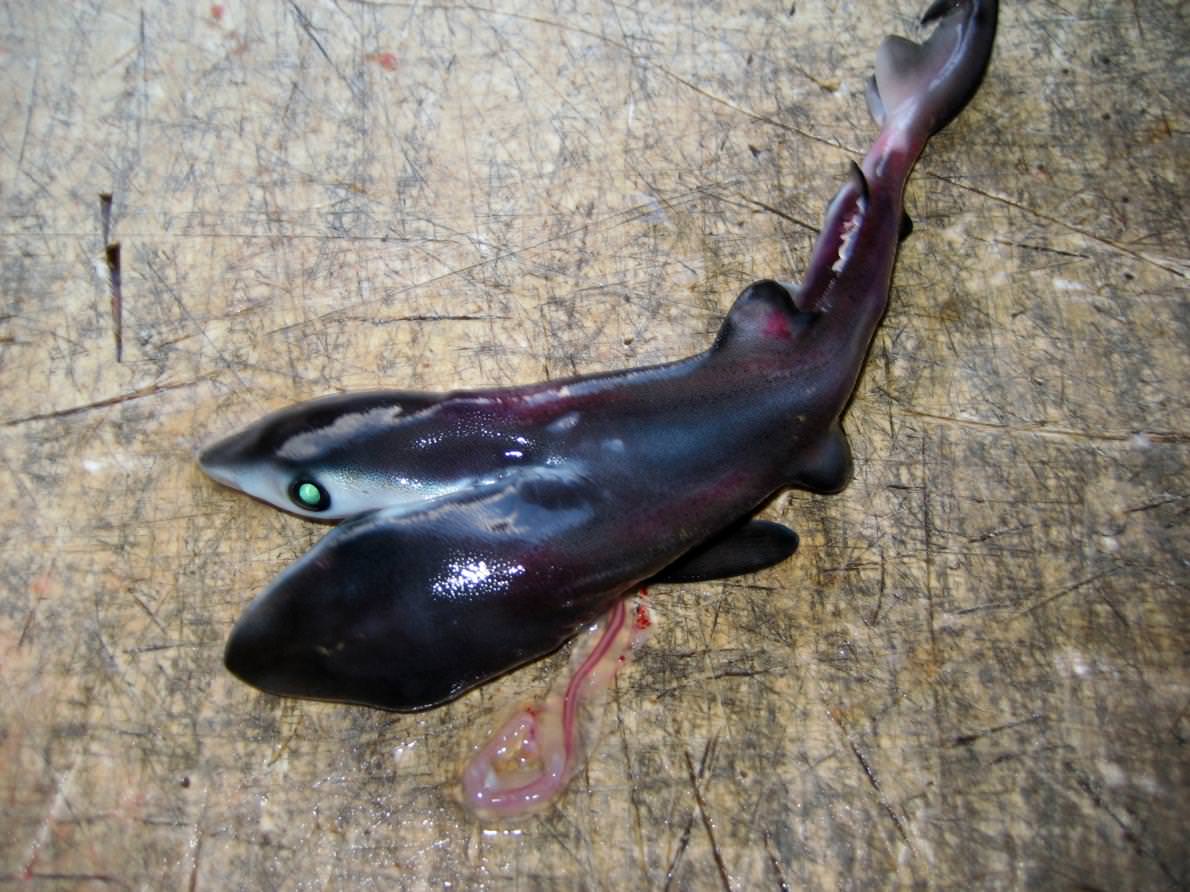 Earth spinning faster than it has in 5 decades, says new research

Staff - May 1, 2020 0
The maker of remesivir, an experimental drug that is reportedly showing promise for treatment of the coronavirus, is “moving very quickly with the FDA”...
World Headlines

Staff - January 18, 2020 0
The chickadees, the spotted towhees and a downy woodpecker pay you no attention as they flit from branch to branch or peck at seeds...
World Headlines

Staff - May 20, 2020 0
The prestigious University of Cambridge plans to keep all lectures online over the course of the next academic year due to the coronavirus pandemic. It's...
World Headlines

Staff - December 6, 2018 0
Police are treating the deaths of a man and woman at a Central Queensland caravan park as suspicious. Officers have established a Forward Command Post...
World Headlines

Staff - November 24, 2017 0
A woman from New Zealand has died in London after friends say she fell out of a window while trying to take a selfie. Toni...