In an online exclusive, the M6 news channel has published CCTV pictures of the alleged gang leaving and arriving at the reality TV star’s VIP apartment on 3 October.

While the reality TV starlet has yet to speak out, the concierge at the hotel during the heist has had no problem giving more insight into what happened that night.

In a new interview with Entertainment Tonight, Abdulrahman says the gang of robbers didn’t come into Kim’s room looking for her pricey jewels, but cash instead!

Handcuffed himself, he recalled how they caught the momma of two off guard as she was sitting on her bed:

“When she saw police, because they were dressed like police, she didn’t understand for a few seconds.” 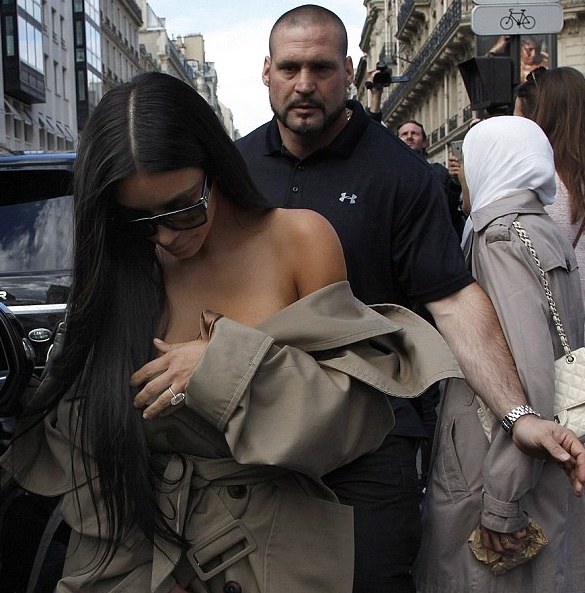 Staff - October 4, 2017 0
The ‘biggest bank heist in the world’ was foiled after police arrested a gang who spent four months building a mass 1,600ft tunnel underneath...
World Headlines

Staff - March 11, 2020 0
The exact method that's now cured two men of HIV infection is not one that's going to be widely available to the nearly 38...
World Headlines

Staff - March 27, 2020 0
A nonpartisan survey of U.S. mayors found an overwhelming number said they did not have an adequate supply of face masks for their first...
World Headlines

Staff - June 8, 2020 0
Jet2 has delayed resuming flights by two weeks until mid-July. The airline and tour operator Jet2holidays had been due to restart flights and package holidays...