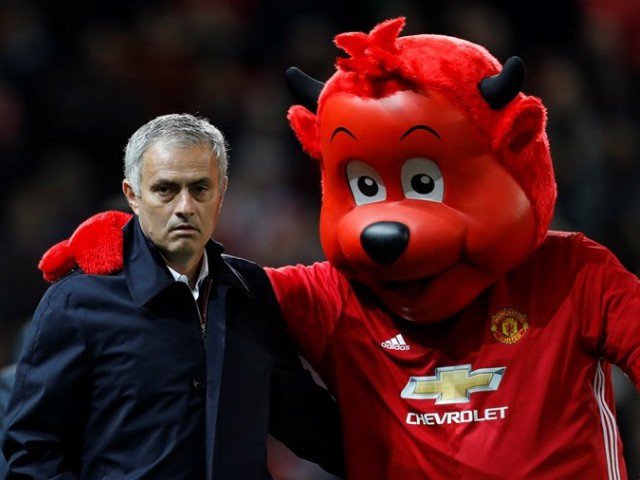 Jose Mourinho got his own back on great managerial rival Pep Guardiola as Manchester United beat a weakened Manchester City 1-0 in the fourth round of the English League Cup on Wednesday, with Juan Mata scoring the second-half winner.

For their part, Manchester City may have lost the game, but it was not seen as a defeat altogether. As Rosenblatt had also pointed out, the club was more about giving their younger players some experience and a feel of how it is to play against the big boys. 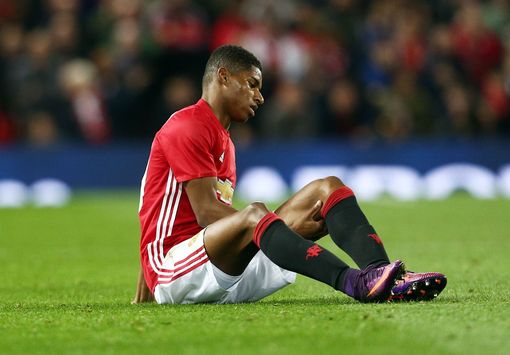 Serena ‘Went Too Far’ with Umpire at US Open, Report

Cambodian model Denny Kwan banned from filming for being ‘too sexy’

Coronavirus UK Update: Latvia to allow public gatherings of up to...

Staff - June 9, 2020 0
Latvia will raise the maximum limit for outdoor public gatherings to 300 from 25 on Wednesday in a further easing of restrictions imposed to...
World Headlines

Staff - February 28, 2020 0
Hillary Clinton has done a series of interviews tied to the upcoming Hulu docuseries Hillary, and now she is going into production herself. She has...
World Headlines

Staff - May 4, 2020 0
California Gov. Gavin Newsom is being sued by a Newport Beach official after the governor closed the overcrowded Orange County beaches, which includes...
World Headlines