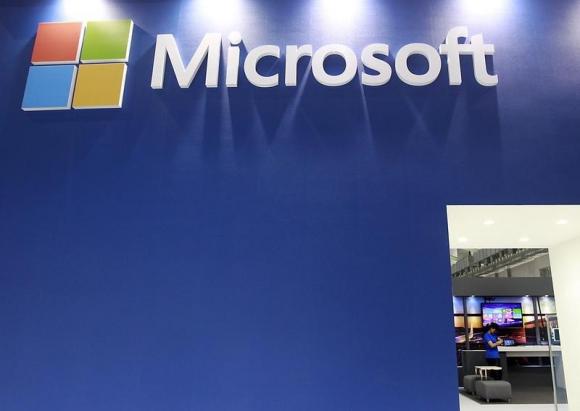 Microsoft Corp (MSFT.O) is in serious discussions to buy Mojang AB, the Swedish company behind the popular “Minecraft” video game, The Wall Street Journal said, citing a person with knowledge of the matter.

The deal is be valued at more than $2 billion and could be signed as early as this week, the Journal reported.

“Minecraft” is a game where players build structures with blocks to protect against nocturnal monsters.

The acquisition will add to Microsoft’s Xbox video game business, at a time when the competition in the video game console market is heating up.

Microsoft said in April it had shipped 5 million Xbox One units to retailers worldwide since the launch. In the same month Sony Corp (6758.T) said it had sold more than 7 million PlayStation 4 units as of April 6 and was struggling to keep up with consumer demand.

Staff - November 27, 2017 0
DUP leader Arlene Foster congratulated the WRONG prince on his engagement to Meghan Markle before realising her error and swiftly deleting the tweet. The fifth...
Science

Tom Hardy is unrecognisable as he plays Al Capone on set...

Staff - May 12, 2018 0
Tom Hardy is unrecognizable as he acts as Al Capone on set with Matt Dillon in the upcoming Fonzo. The actor duo sat on...
World Headlines

El Paso Zoo Lets You Name A Cockroach After Your Ex,...

Staff - February 8, 2019 0
Forget chocolate, roses, candy hearts - think of the cockroach as the new Valentine’s Day symbol, both for love and love lost. A love...